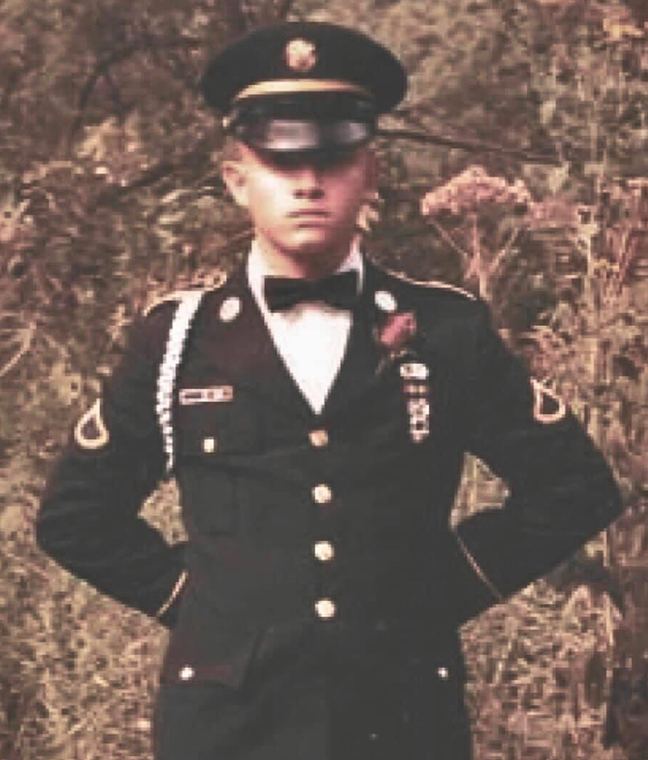 Private First Class Russell L. Robinson was born October 9, 1961, in Waukon, Iowa. He enlisted in the U.S. Army on October 5, 1982. After completing the Ranger Indoctrination Program he was assigned to Alpha Company, 3rd Platoon, 1st Battalion, 75th Ranger Regiment where he served as a Radio Telephone Operator. He earned his Jungle Expert Patch during deployment to Panama in June 1983. PFC Robinson was killed in combat operations on 25 October 1983 in Grenada. 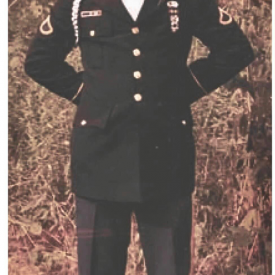 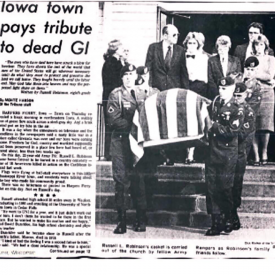