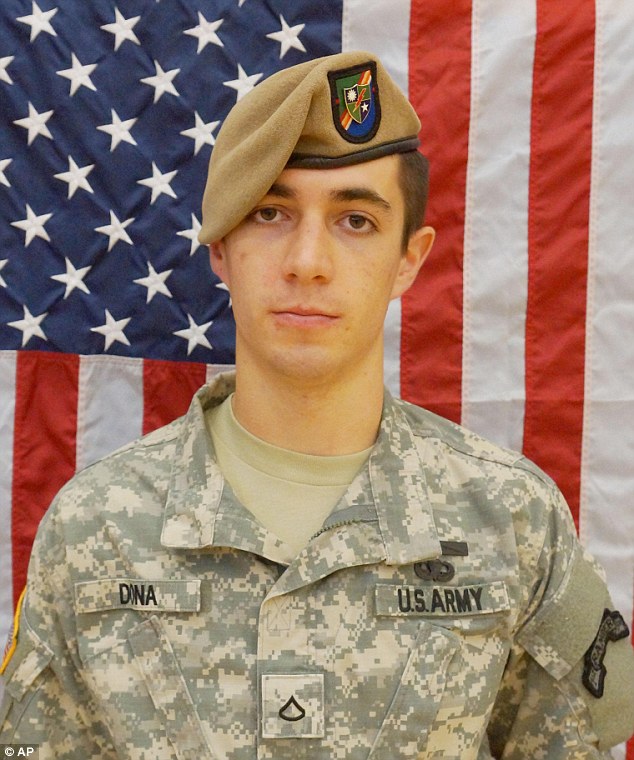 Pfc. Christopher P. Dona, 21, was found on the drop zone unconscious and without a pulse. Ranger medics and Fort Stewart emergency medical response technicians were unable to revive him.

“Chris was an excellent Ranger who consistently displayed great courage and strength – a true warrior,” said Lt. Col. Robert J. Harman, Commander of the 1st Battalion, 75th Ranger Regiment. “He was the kind of Ranger everyone wants by their side in a tough situation. Above all, Chris was the epitome of what we expect of our Rangers – a quiet professional with unmatched selfless service. He will forever be part of this unit and an inspiration for the Rangers of today and those yet to come. Our thoughts and prayers are with the Dona Family.”
A native of Dudley, Mass., Dona returned from his first deployment to Afghanistan last month.

Dona was born March 11, 1992, in Dudley, Mass. and graduated from Shepherd Hill Regional High School. After he enlisted in the U.S. Army in January 2012, Dona completed One Station Unit Training at Fort Benning, Ga., as an infantryman. After graduating from the Basic Airborne Course there, he was assigned to the Ranger Assessment and Selection Program also at Fort Benning.

Dona graduated from the Ranger Assessment and Selection Program and was then assigned to Company D, 1st Battalion, 75th Ranger Regiment, in August 2012.

His military education includes the Basic Airborne Course and the Ranger Assessment and Selection Program.

His awards and decorations include the Expert Infantryman’s Badge, the Parachutist Badge, and the U.S. Army Expert Rifle Marksmanship Qualification Badge.

Dona is survived by his parents. 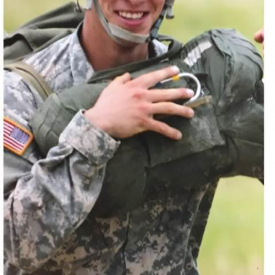