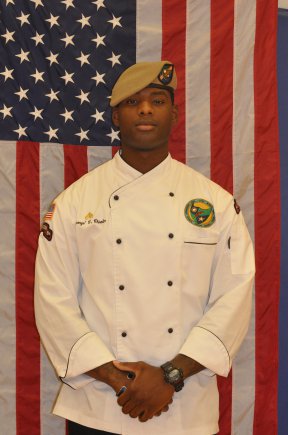 “Staff Sgt. Avonye Chisolm represented the best of our Ranger leaders. He had an impact on every Ranger in this Battalion through his tireless work ethic, positive attitude and contagious smile,” said Lt. Col. Robert S. Brown, Commander of the 1st Battalion, 75th Ranger Regiment. “He made us feel like we could shoulder more than our fair share of the task, because he always led from the front. His loss will be felt across the organization and our thoughts and prayers are with his family during this difficult time.”

Chisolm was born August 1, 1990 in Indianapolis, Indiana and earned his General Education Diploma from Fort Stewart Youth Challenge Academy. He enlisted in the U.S. Army in July 2008, attended Basic Combat Training at Fort Jackson, South Carolina and Advanced Individual Training as a Culinary Specialist at Fort Lee, Virginia. After graduating from the Basic Airborne Course and the Ranger Assessment and Selection Program at Fort Benning, Georgia, he was assigned to 3rd Battalion, 75th Ranger Regiment March 2009.

Chisolm transferred to 1st Ranger Battalion in September 2013 and served as a Culinary Specialist Non-Commissioned Officer.

Chisolm is survived by his father Harrell Chisolm of Atlanta, Georgia and his grandmother Celestine Herbert of Charleston, South Carolina. 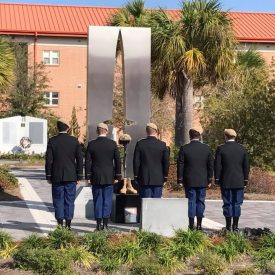